Coventry Triathletes was renamed from the Sentridge Club and was originally formed by Tony Nutt (still an active member) and a colleague in November 1989. 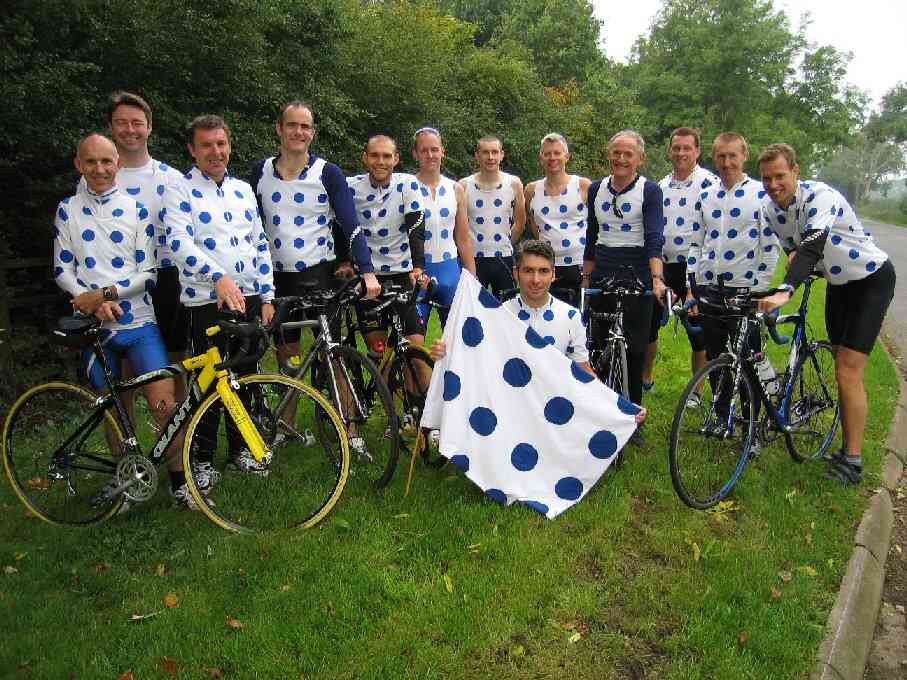 The distinctive club kit modelled in the photo was taken from the Tour de France’s King of the Mountains jersey, with the colour of the spots being changed due to an existing club adopting the red spots. 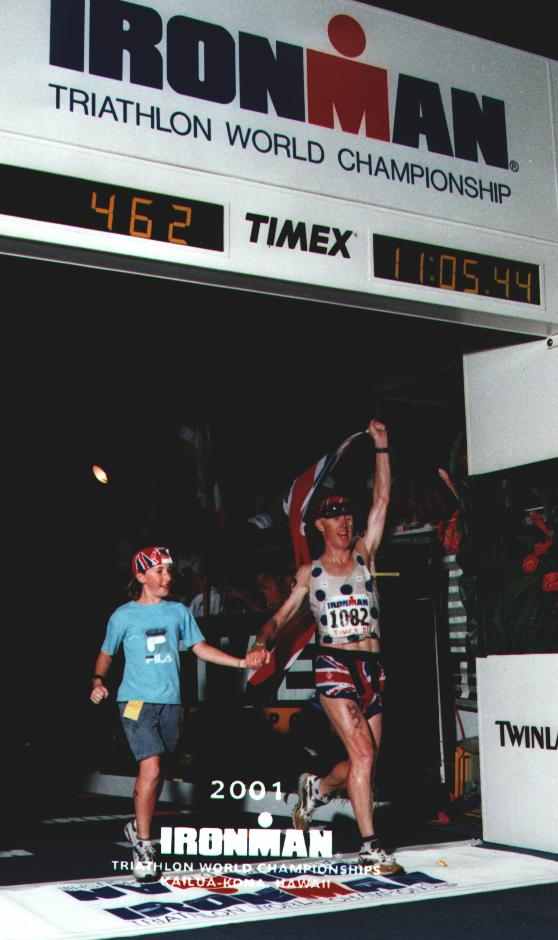 The club has grown from strength to strength and has members ranging from novice to World Age Group Championships triathletes and all ability levels in between.The club’s members enter a range of events from local sprint triathlons to nationally recognised olympic and Ironman© events across the world. Club members also regularly compete in aquathlons, duathlons, marathons, half marathons, cycling time trials and a host of other competitive and charity events.

The picture shown is of Steve Howes completing the 2001 Hawaii Ironman© Worlds.

By continuing to browse the site you are agreeing to our use of cookies.